The development of the Ducati MotoE, known as the V21L, whose fundamental characteristics such as power, weight and range are still unknown
After the first tests on the track conducted by Michele Pirro, the V21L is now entrusted to the care of Alex De Angelis, a former MotoGP rider who in 2019 took part in the first edition of the MotoE championship.
The GP22 has a maximum power close to 300 horsepower, which is not fully exploited in the first four gears under penalty of continuous spinning of the rear and which weighs just over 170 kg with a few liters of petrol, while the V21L is certainly less powerful and heavier: the numbers, as we said before, are not known.

The GP22 has on its side the shape shifting feature, lowering the suspension for maximum traction on launch and the map launch control. The MotoE essentially boasts a high instantaneous torque .
On his Instagram page, Michele Pirro published the video with the acceleration from standstill of the two bikes that simulated a start on the main straight of the Tuscan track.

Set off and the MotoE keeps pace with the GP22 despite the unfavorable weight / power ratio, the V21L remains alongside the Desmosedici for several dozen meters before starting to lose a few meters.
All things considered - not bad really ... 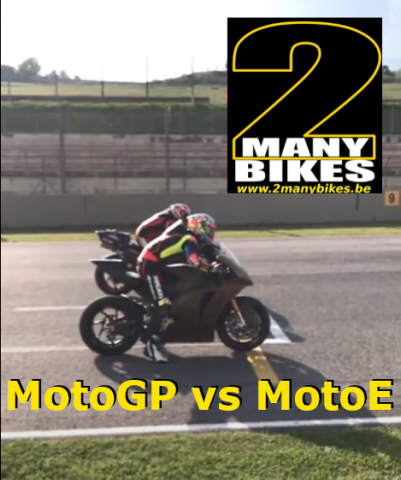 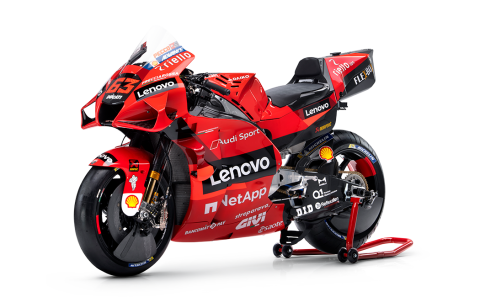 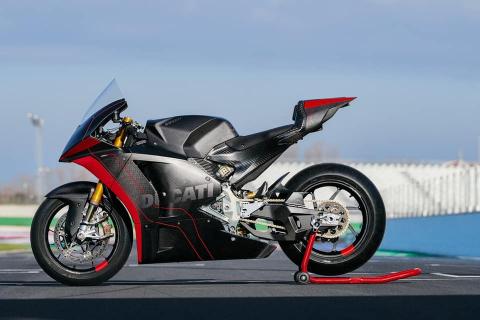