After the LiveWire split from the parent company and the sudden appearance of the Pan America, there's plenty of reason to hope that the Bronx—originally also a trademark for which Harley applied at the time—would come along shortly after.

We've got an update on the Bronx and they say as it stands now at Harley-Davidson – and while cryptic, well not exactly a resounding 'no'.

One clue comes in the form of Harley-Davidson renewing its right to the Bronx name with the US Trademark Office.
You must do this within three years of the original submission, otherwise the rights to the name will expire.

The second clue has to do with the view given to the concept that was present at the 2019 EICMA.
That model looked extremely production-ready and certainly wasn't just a show thing to entertain the audience with.
Would Harley really have gone to the trouble—and expense—to then abandon the project without a fight. Surely such a model should be a big hit in Europe and elsewhere?

The latest hint is echoed in the 2020 announcement by Harley boss Zeitz who said the Bronx would not appear "next year (2021)".
It's now 2022 and it could very well be that the Bronx, the next overpriced piece of beauty, will debut alongside the new Adventure, Sport Heritage and Electric lineup. 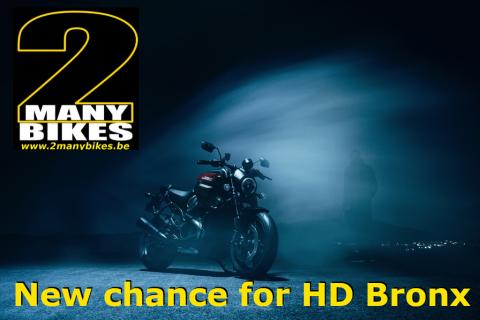 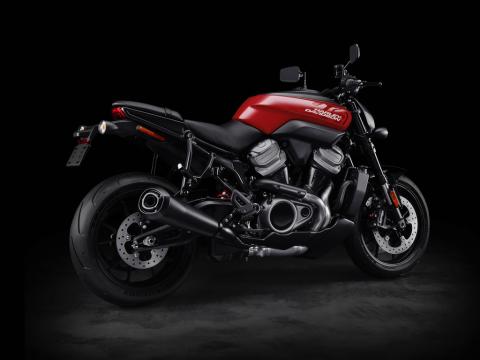 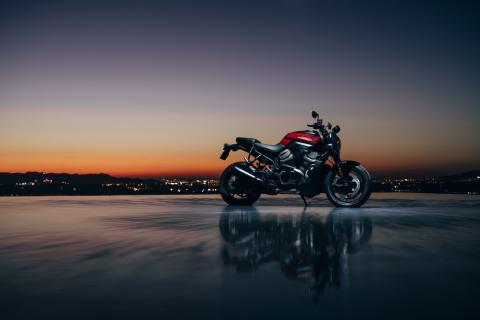 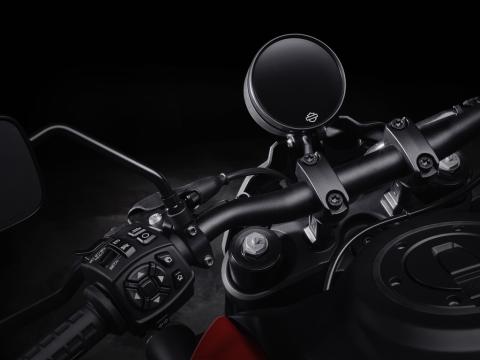